With an already extensive body of work in the acting world, namely in hit tv shows, short films, feature films and theater. Has a Masters Degree in Performance Arts by the National Conservatory (ESTC) and teaches theater at the school complex Filipa de Lencastre.  Was also casted in many successful projects, such as: "O Teu Olhar", "Querida Preciosa", "Linhas de Wellington", "Aurum" and "Take Away".

Liliana Leite is an actress, a calling she found and chose because it was the only one that would allow her to live a multitude of lives.
Her constant strive for more challenges makes her a producer. As such, in 2013, she founded Zataras (an Art Incubator) with the purpose of producing all forms or artistic content, like cinema, theater and performance and also advertisement and corporate films.

She studied Law at FDUC and Performing Arts - Acting at ESTC. She's been doing theater since the tender age of six. In various commercials she's the face and in others the voice.

In Aurum, a project very dear to her heart, she won an International Award for Best Actress.
She played Saint Beatriz da Silva in Portuguese television and did various guest supporting roles, namely in "Meu Amor" and "Massa Fresca".

So far, in her professional career, she has been awarded 18 times. For achievements in cinema, television, advertising and writing. 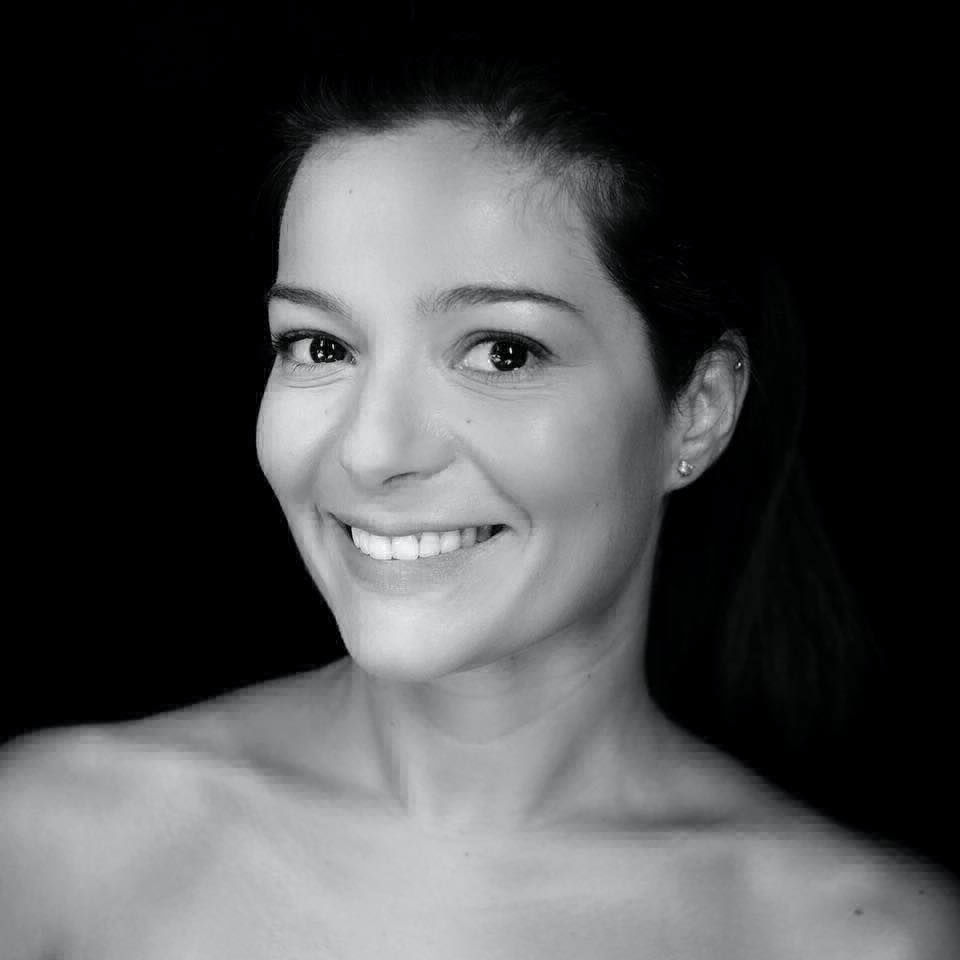